According to a University of Michigan study, owning a diesel vehicle will save you money. Revealed at the Alternative Clean Transportation Expo, the study’s results proved the following:

Other Facts to Consider: Gas vs. Diesel Vehicles:

When considering a diesel vehicle, it’s important to keep in mind that they will probably be more expensive upfront than gas versions; this is due to a combination of less diesel vehicles being produced in the U.S. than gas vehicles, as well as our stringent emissions requirements. 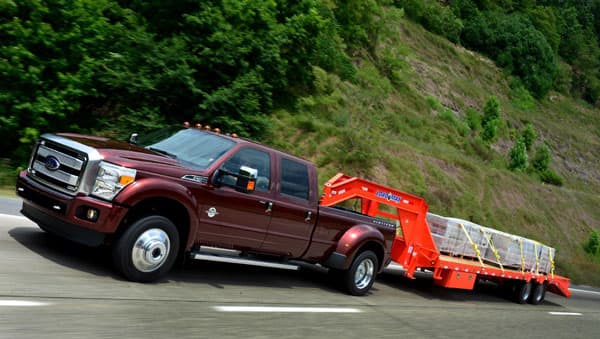 Also, according to fool.com, “as a rule of thumb, consumers should keep in mind that breakeven points could change significantly in favor of diesels if you do more highway driving than the excel model (that is, 45% of your miles), or drive significantly more miles overall (15,000).”

Ultimately, the biggest factor that comes into play when trying to decide between whether you should stick with a diesel or a gas vehicle, is how you plan to use it. Will you be towing large loads, or commuting an hour to work each day on the highway? Are you looking for better mpg or more torque?