2017 Gas vs. Diesel Truck Comparison: Which is Better?

If you’re considering investing in a new truck, the age-old question of “is a Gas vs. Diesel Truck better” is sure to cross your mind as you begin browsing vehicles. Although there isn’t a clear black and white answer, there are several things to consider when deciding between a gas truck or a diesel. Both types of trucks offer pros and cons, so ultimately you need to consider which model best fits your lifestyle. To help, we’ve outlined a comparison between the two on the topics of fuel economy, overall style and class, power and cost. 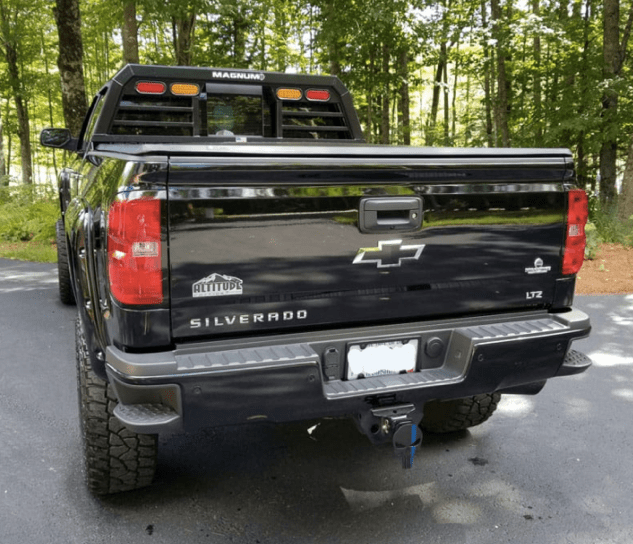 Although your gut instinct may be that diesels are overwhelmingly better on fuel, the margin between gas and diesel trucks for better fuel economy has significantly narrowed. According to Truck Trend, “the growing emergence of direct-injected and turbocharged gasoline engines have made the fuel economy difference between gas and diesel engines much smaller than before… Today, advancements on gasoline engines, such as direct-injection, cylinder deactivation, variable valve timing, and turbocharging, have given powertrain engineers a vastly broader toolkit from which to build gasoline engines that are both economical and powerful” (www.trucktrend.com).

In the past, diesel consistently cost significantly less than gas, however that’s not always the case anymore. “… Because of the additional refining required to make diesel into ultra-low sulfur diesel — in order to be legal to use in modern diesel-powered vehicles (including heavy trucks),” diesel sometimes ends up costing more than gas does, according to motorist.org.

However, “diesel engines still have a mileage advantage — but it’s not as great as it once was, in part because the emissions controls (and ultra-low sulfur fuel) have reduced the fuel-efficiency of diesel engines (ask a big rig driver).” (www.motorists.org)

Having said all of this, although the margin is narrowing, diesel should continue to cost less than gas in 2017.

This is truly user-preference. Truck drivers have been torn on this question for years, and it’s unlikely a general consensus will be reached anytime soon. Although it is possible to claim that diesels are “messier,” less clean trucks than their gas counterparts, this is often the exact appeal for diesels truck lovers. Although diesels are decidedly noisier and sometimes just an allover rougher ride than a gas job, thanks to more sophisticated injection equipment, they have become significantly quieter.

“In the case of direct fuel injection, the technology has had a different effect on gasoline and diesel engines. While many gasoline direct-injection engines have a characteristic injector “tick,” the technology has enabled diesel combustion events to get much quieter, thanks to the use of pilot injection and multiple injection pulses per combustion event. This reduces the sudden combustion pressure spike that’s the culprit in the familiar diesel clattering noise.” (trucktrend.com) 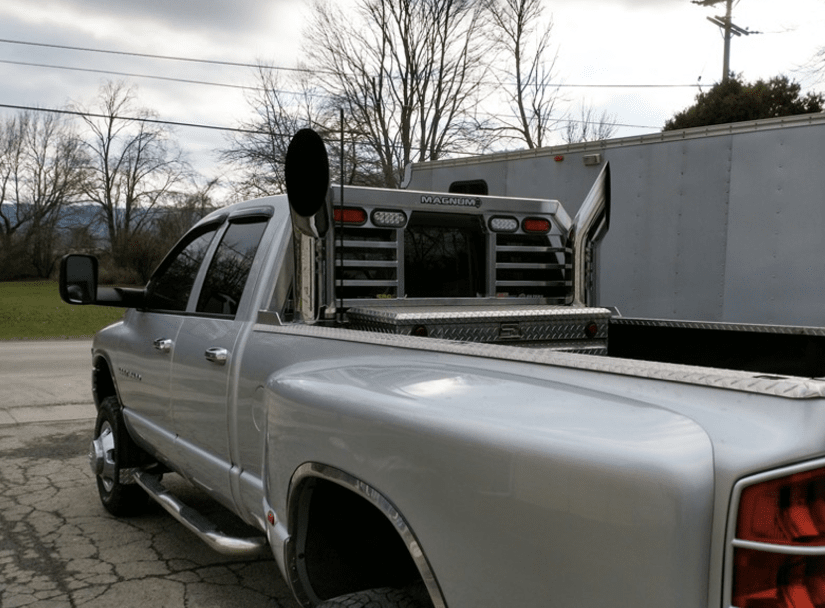 As The Fast Lane Truck puts it, “…maximum towing capacity and capability is the realm of a diesel pickup. Towing trailers across town can be done with a gas truck, but if you plan on towing long distance and crossing mountain ranges – then diesels come into their own. Not only do they have more torque, but they also have exhaust brakes, fuel economy and longevity to help get the long hauling job done.” (www.tfltruck.com)

When considering advantages between a gas and diesel truck in terms of power, the ultimate questions you need to ask yourself are: will you be towing large loads frequently, or instead commuting an hour to work each day on the highway? Are you looking for better mpg or more torque? How you plan to use your truck should determine the amount of power you need.

According to US News & World Report, “when it comes to torque, diesel engines have a definite advantage.” Why is this important? “It’s not a truck’s horsepower that determines how much stuff you can toss in the bed or how heavy a boat you can pull. It’s the torque generated by the engine that helps a truck really do its job. Buyers who plan to use their new truck for frequent or heavy duty hauling or towing should seriously consider diesel models.”

According to Forbes.com, “on average a diesel is $5,045 more than a gas-powered version of the same model. Furthermore, research firm Vincentric LLC found that “beyond the purchase amount, diesels also end up costing a little extra to own and maintain. That’s partly because some new diesel vehicles are required to have a reservoir of urea, which gets injected into the exhaust and neutralizes some of the pollutants.” (forbes.com)

However, other research shows that even with the higher purchase cost, a diesel may in fact end up saving you money in the long run with their fuel economy. Diesels take around “150,000 miles before the fuel cost benefit makes up for the initial price premium. Diesel trucks make sense if you plan to tow a lot, put a lot of miles on your truck, or keep it for many years.” (www.tfltruck.com) Explore our previous blog post on cost comparison here »

Another consideration is that diesels generally offer better resale value than their gas counterparts. If you are someone who frequently trades cars, this is a huge benefit to you, as you won’t lose as much money in depreciation as you would on the same vehicle with a gas engine. Also, better resale value can also help if you’re interested in leasing. Because a lease essentially pays the depreciation on a vehicle, diesel cars may offer a better deal than gas-powered vehicles because their depreciation curve isn’t as steep. (www.autotrader.com)

In closing, there is no right or wrong answer when deciding between a gas or a diesel truck. One thing to consider is that additional federal regulations have chipped away some of the advantages that diesels once had over gas engines, by “making them complicated and expensive both to buy and to maintain, as well as not particularly fuel-efficient… just like modern gas engines.” (www.motorists.org) Ultimately, how you plan to use your truck should be the determining factor when deciding between a gas or diesel vehicle. If you plan to consistently tow heavy loads, you may way to opt for a diesel that offers more power. On the other hand, if you will be putting mostly minimal, city miles on your truck each week, a gas vehicle may require less maintenance and offer advantages over its diesel counterpart.

As a final thought, check out this comprehensive video review on the subject from The Fast Lane Truck for some additional insights. Ultimately, the best thing to consider when deciding between the two is how you plan to use your vehicle.