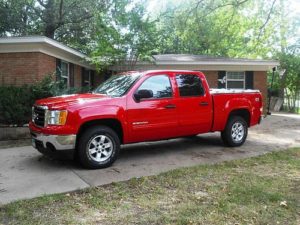 Every year Chevy offers a great line of vehicles but the 2015 GM Heavy Duty truck is set to be one of Chevys best releases yet. The heavy duty truck will have many new changes and upgrades but it will also stick with some of the best features of their previous trucks.

The heavy duty truck will most likely stick with a six speed transmission while the engine will probably be upgraded. The engine will be an updated 6.0 or 6.2. gas engine and there will also be a 6.6. liter diesel option.

The most important upgrades will most likely be made in the interior where the software and features will give the driver better options. Changes in the software of the vehicle will allow for easier towing and hauling making for a smoother ride.